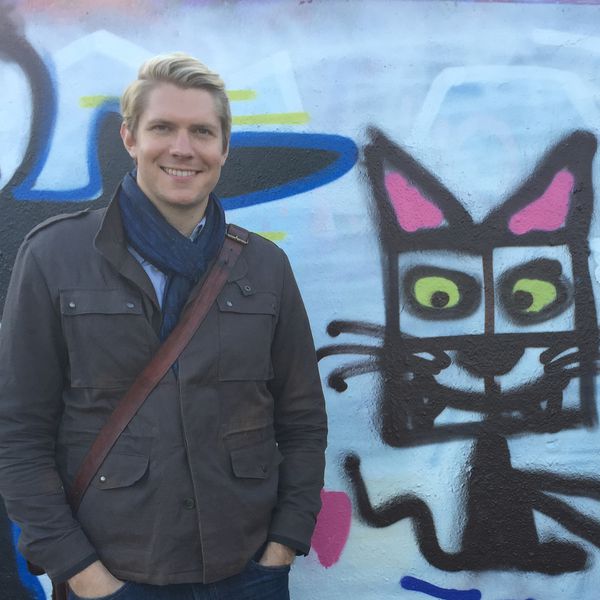 James is an award winning and award nominated media professional; specializing in factual content programming for both television and digital media.

A dual citizen of Canada and the UK, James has worked on a variety of history documentaries for broadcast television as a producer, writer, host and researcher.

These include Camp X: Secret Agent School, Black Watch Snipers, War Story, Battle Factory, Real Vikings and The World Without Canada for the History Channel Canada, The Weapon Hunter for the Smithsonian Channel, The Dictators Playbook for PBS, and While the Rest of Us Die for Vice TV.

He is the host of the Canadian Screen Award nominated Hitler’s Most Wanted - a ten-part history series airing on Discovery Canada, UKTV, the History Channel Australia and Tubi.

The History Factor won its first award in November 2015.

For his work on the History Channel Canada’s Camp X: Secret Agent School, James was nominated for a Canadian Screen Award.

For his work on the award winning Real Vikings (a companion to the popular Vikings drama on the History Channel), he was nominated for a Yorkton Film Festival award